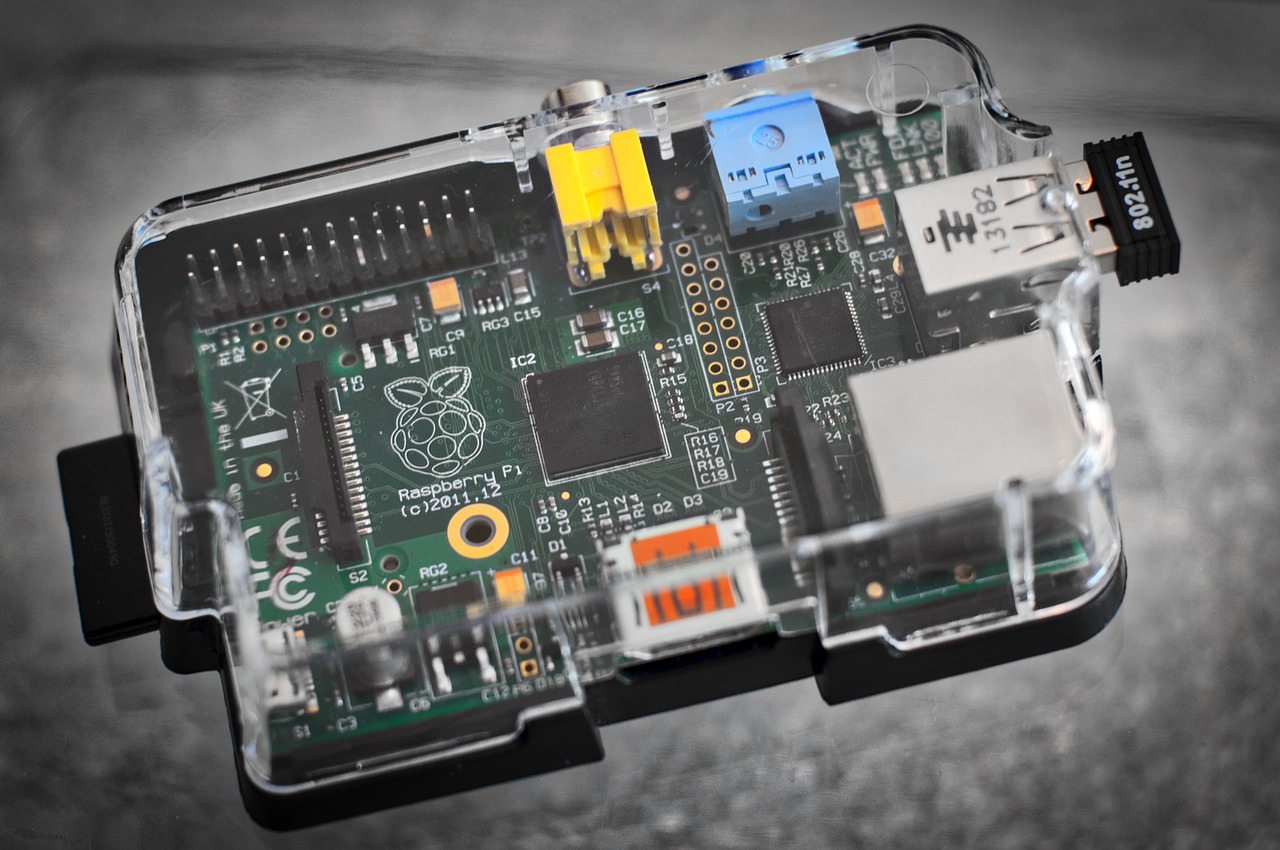 Linux is a free and open source kernel, which together with the set of free software tools from the GNU foundation form the GNU/Linux operating system. It’s an alternative to Windows and is often thought of being an operating system of choice for computer hackers.

Do I need to use Linux in order to be a programmer?

Linux is often considered to be the OS of choice for hackers because there are versions of it that rely heavily on the use of command prompt and text commands to perform tasks within the OS. However, majority of the more popular distributions have nice looking, point-and-click type of interfaces. 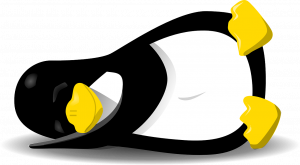 You won’t need to know any kind of advanced commands to perform system maintenance, not if you don’t want to. What you will have to learn is how to differently accomplish the same tasks that you might have gotten used to doing one way on Windows. For example installing new applications is achieved completely differently under Linux. 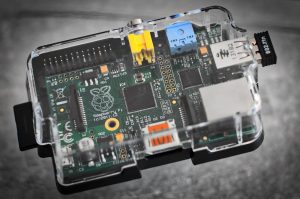 From the programmers point of view, there is no need to learn how to use Linux if you want to be a programmer. In fact, given the market share of Windows, there’s a good chance that most of the programmers in the world don’t even use Linux or have ever used it in their lives. Knowing Linux and the way it works does come in handy in certain aspects of application development, particularly if you managing web servers. Knowing Linux is not a prerequisite to learning how to code. Everything can be achieved just the same on Windows. There, that’s another myth busted. On to new ones.