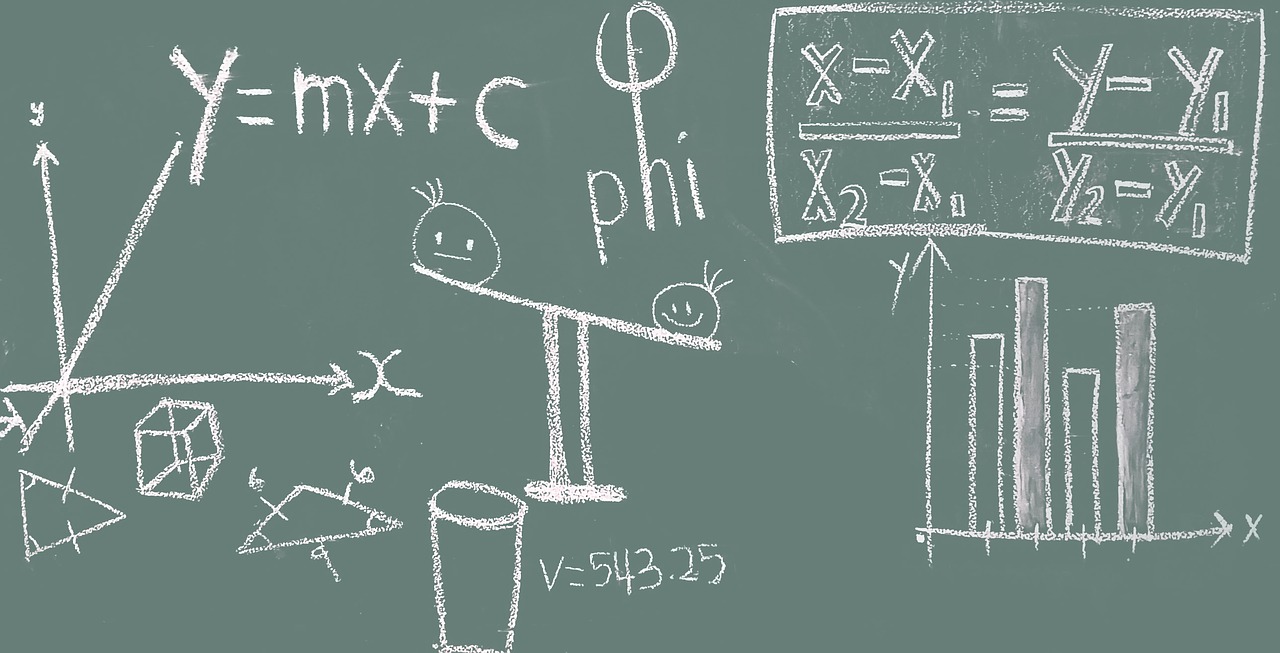 One of the most frequently asked questions that I get asked by people after finding out that I’m a programmer is whether or not you have to be a good mathematician in order to be a good programmer. Many people seem to think for some reason that there is some correlation between the two. In reality, you don’t have to be exceptionally good at maths in order to make a living as a programmer.

Don’t get me wrong. A certain degree of problem solving capabilities is needed in order to be good at programming, but then again same thing is true for any job. 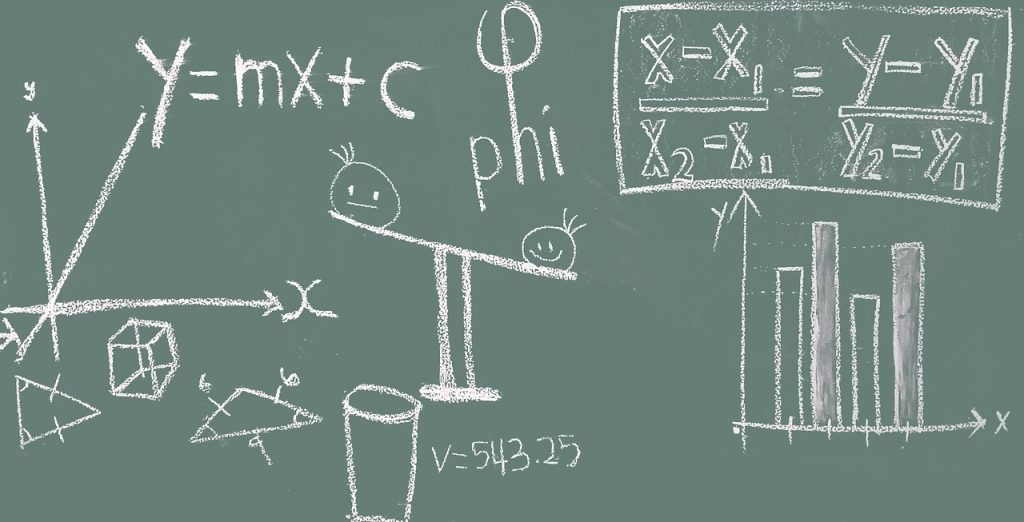 However, you don’t have to be some super maths geek that can solve complex problems in his head. Solving problems in modern programming requires no more advanced skill than being able to solve things like equations with two variables. That’s the math equivalent of the kind of problems in programming that people face today. Many programming problems out there already have solutions. What a programmer needs to do is spend time at code from other people and learn the kind of approaches to solutions that they had. Later on they need to adjust and apply those solutions to the problems that they are working on at the time.

To sum up, no, you don’t need to be super good at math in other to be good at programming. You should be average at the minimum. What you need is a lot of will power and practice. That’s what makes a good programmer.